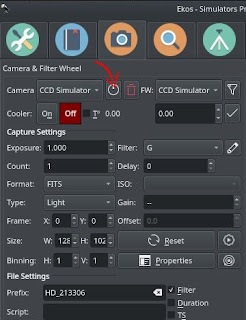 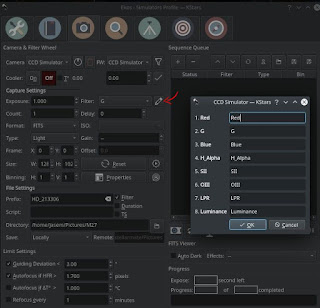 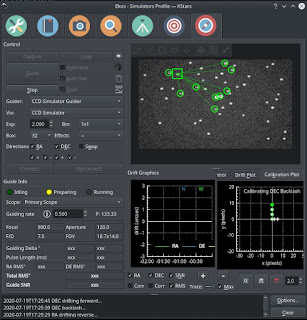 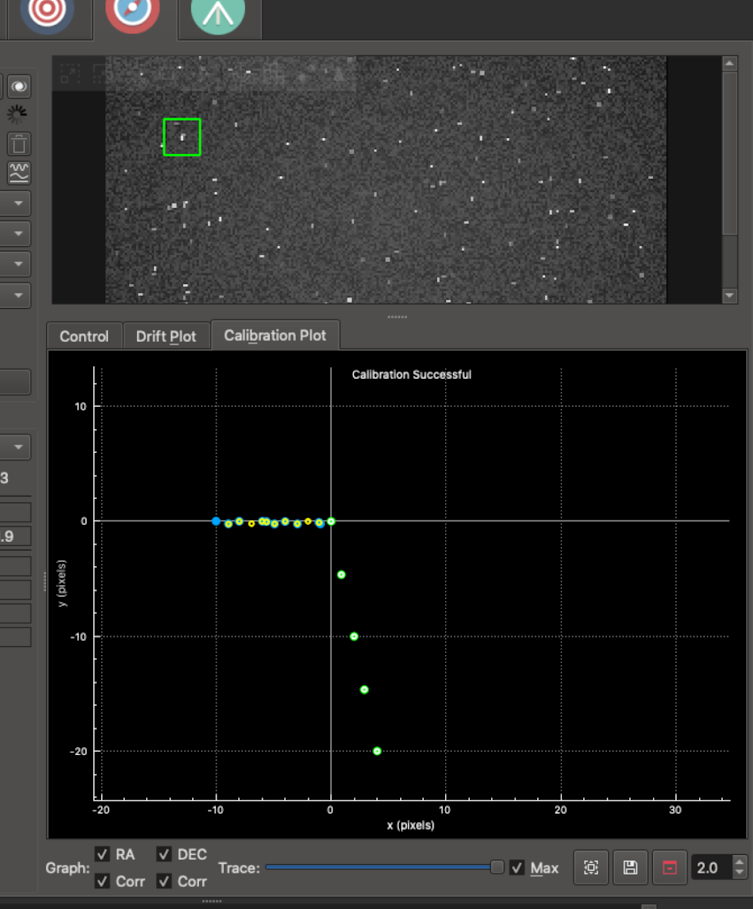 
Check out the complete changelog for more details.
Posted by Jasem Mutlaq at 6:27 PM 3 comments: