So what's new in this release? 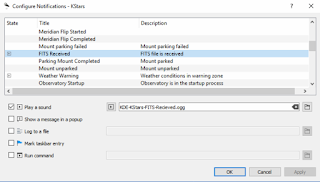 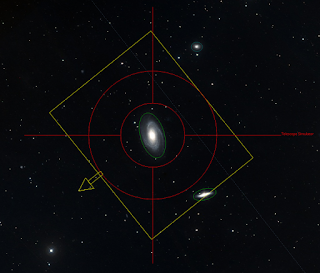 Thank you very much !
The Sound feature will be very useful!
Florian

Learn Arabic to beginners so fast , Everything by English
http://www.fortoup.com